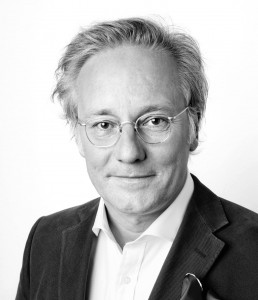 Andreas Maier specialises in entertainment, media and copyright law, particularly advising in the fields of film, photography, art and industrial property rights (trademark and competition law). Amongst other things he is counsel for and represents film directors, screenwriters and photographers, as well as film production companies, agencies, professional associations and others, including companies working within the fields of film, photography, art and design. As counsel he negotiates and drafts contracts and protects and enforces copyrights and trademark rights.

Furthermore Andreas Maier specialises in the social security system for artists in Germany.

Andreas Maier studied law in Hamburg. From 1990 to 2011, he worked with a renowned law firm, Senfft Kersten et. al. (as a partner since 1995), which specialises in media and entertainment law in Hamburg. In 2010 and 2011 he lived and worked primarily in London. He joined LICHTE Rechtsanwälte in October 2011.

As of November 2015, he founded the law firm SCHÄFER MAIER Rechtsanwaelte together with his partner Dr. Oliver Schäfer.